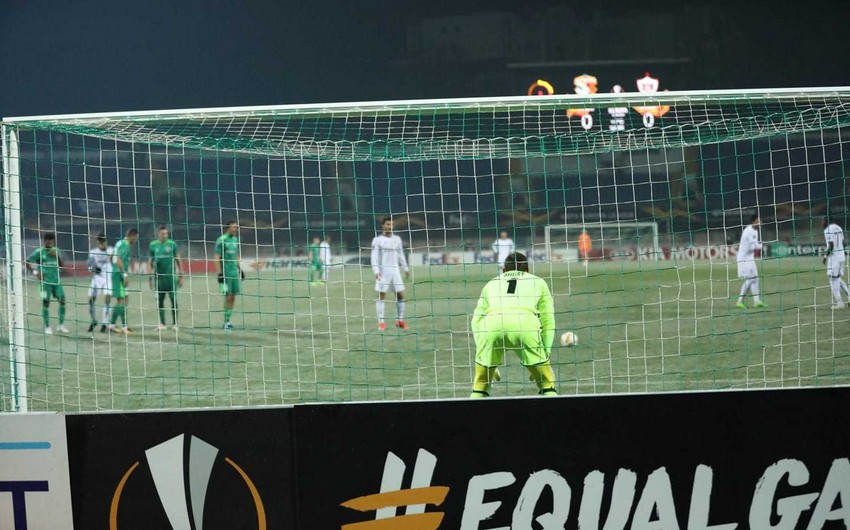 Poltava. 9 November. REPORT.AZ/ Qarabag FC was Vorskla's host in the fourth round encounter in Europa League group stage in Ukraine.

Report's correspondent informed from the match venue that the match held at Alexei Butovski stadium in Poltava ended in Azerbaijan's favor 1:0. The only goal in the 13th minute was scored in a penalty kick by Araz Abdullayev.

The interest to the match was high with Azerbaijani fans among nearly 10,000-audience. They supported their favorite Qarabag from two sectors waving Azerbaijani flags.

With this victory Qarabag scored two points and settled on the last place in the standings with 3 points. Though Vorskla also has 3 points, Qarabag lags behind it for the number of scored goals. 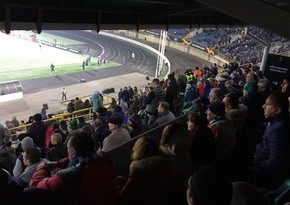 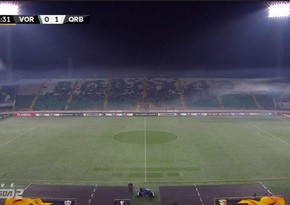 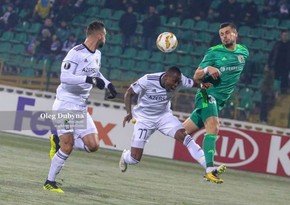