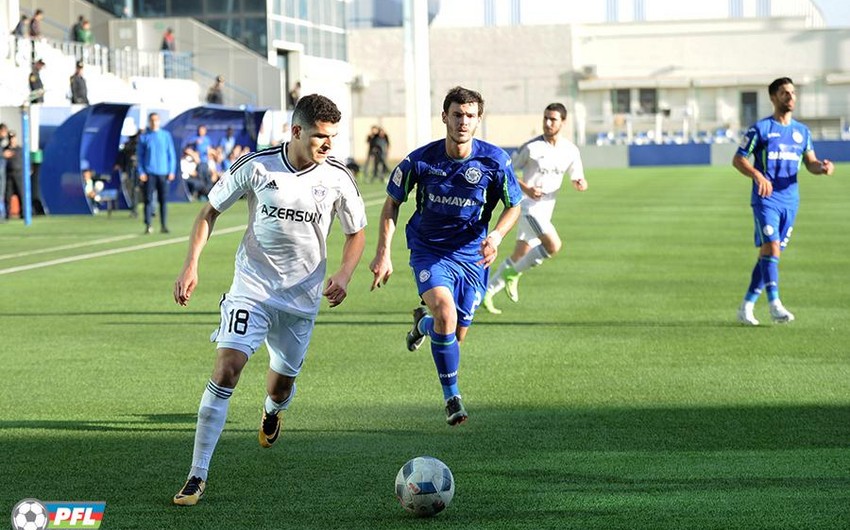 He said 30-year-old forward left the squad with request of Greek club Olympiacos. Çelikel said the experienced forward won’t play for Qarabag in the second part of season.

Qarabag leased Tarik Elyounoussi from Olympiacos in the summer of 2017. Norwegian forward who can’t play in the main team is expected to leave for Swedish AIK.