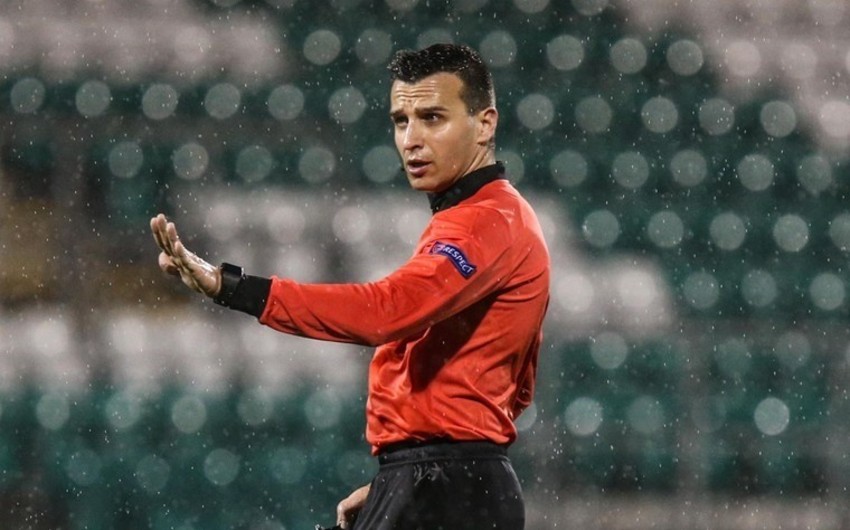 All appointments for the Qarabag - APOEL match within the third round of the UEFA Europa League group stage have been announced.

31-year-old Philip Glova has been a FIFA referee since 2016.

Notably, the Qarabag APOEL match will begin at 8:55 pm on October 24 at Tofig Bahramov Republican Stadium.