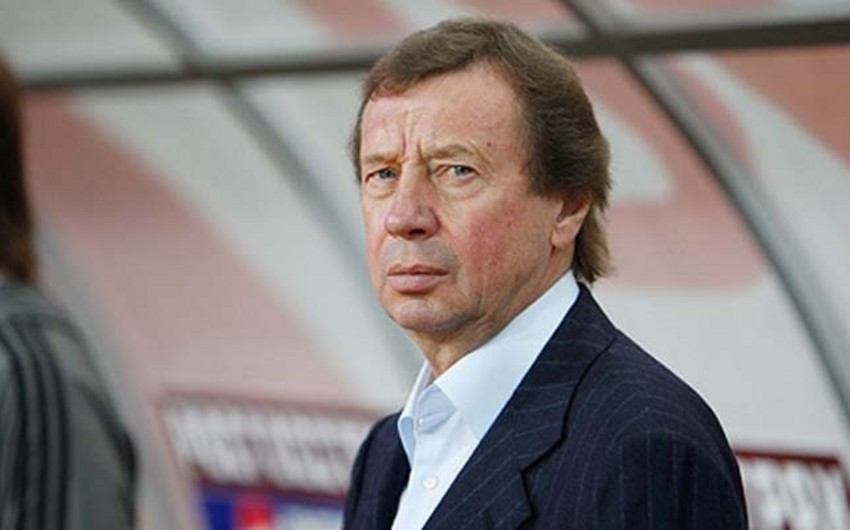 The head coach of the Moscow football club Lokomotiv, Yuri Semin, who previously headed the Azerbaijani football club Gabala, has been awarded the Order of Alexander Nevsky.

Report informs that the relevant document was signed by the Russian president Vladimir Putin.

72-year-old specialist will be awarded an award for his “great contribution to the development of physical culture and sports, as well as his many years of conscientious work.”

Semin headed Lokomotiv from 1986 to 1990, from 1992 to 2005, from 2009 to 2010 and from 2016 to the present. Together with the railway workers, he won the Russian championship three times, and also won the country's Cup six times and three times the Russian Super Cup. In addition, Semin coached the Russian team.