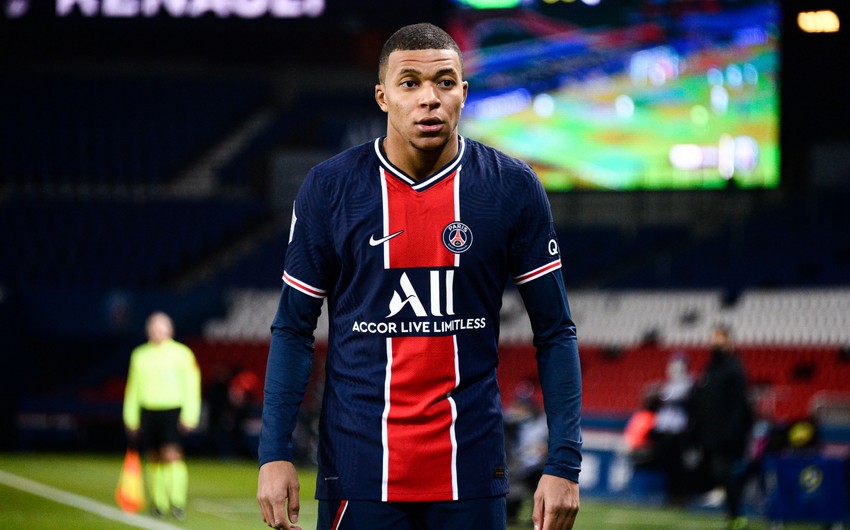 According to him, the Parisian club is ready to pay the 22-year-old striker 36 million euros per season.

Earlier, his mother Fayza Lamari said that negotiations with Mbappé were going well.

Meanwhile, Span’s Real Madrid has sent a preliminary version of the contract to the French forward. The player was offered a six-year contract worth 40 million euros per season.