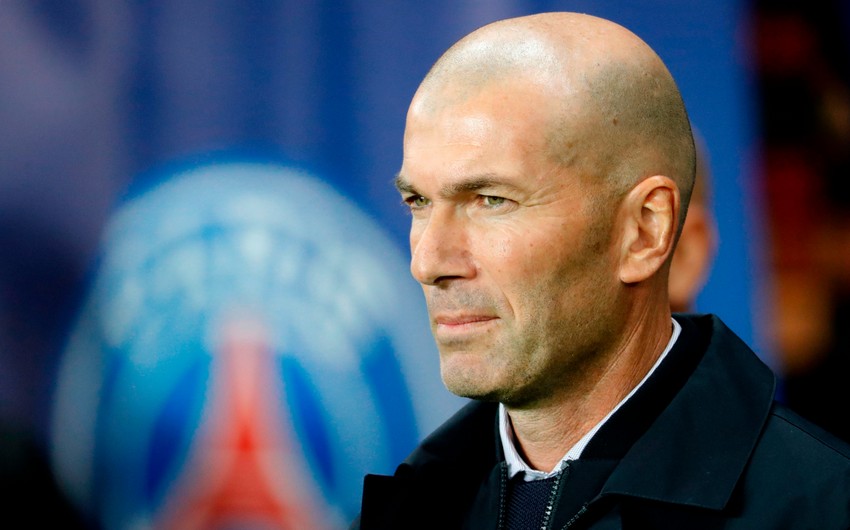 The former Real Madrid coach wants to lead PSG as he has an excellent relationship with the club's Qatari president, Nasser Al-Khelaifi. Zidane is also the face of the Qatar World Cup. PSG believes that signing Zinedine could convince striker Quilian Mbappe to stay with the team because Zidane is the 22-year-old's idol. Pochettino wants to leave Paris due to disagreements with sports director Leonardo, as well as due to the lack of the ability to make independent decisions.

Zidane left Real Madrid on May 27, he was replaced by Italian Carlo Ancelotti.