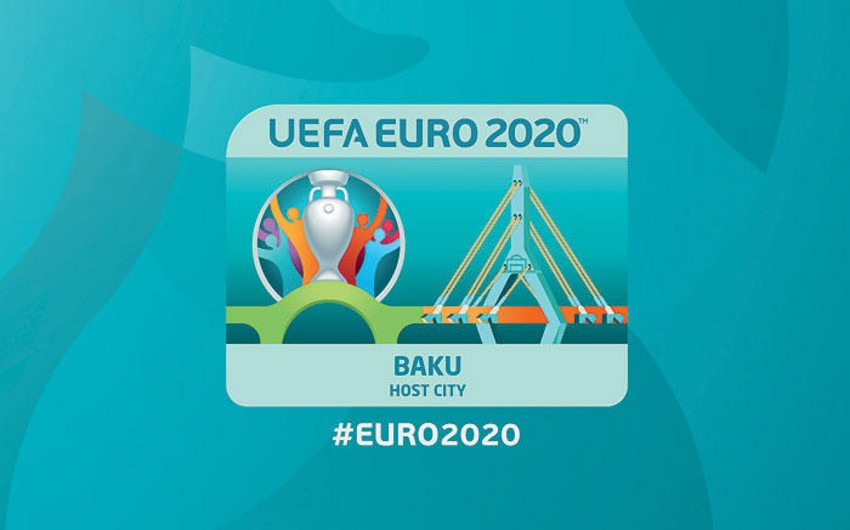 Report informs, UEFA General Secretary Theodore Theodoridis made a statement at the congress of the organization in the capital of Slovakia, Bratislava.

He said the winning team will earn 34 million euros: “Each of the 24 finalists will receive at least 1.25 mln euros and maximum 34 mln euros”.

The prize fund of the EURO 2016 held in France was 301 million euros. In other words, this sum was increased to 70 million euros for the next continental championship.

In addition to the 3 games of Group A, one of 1/4 final matches will be played in Baku.