President of the Football Association of Wales: “It is another game” - INTERVIEW 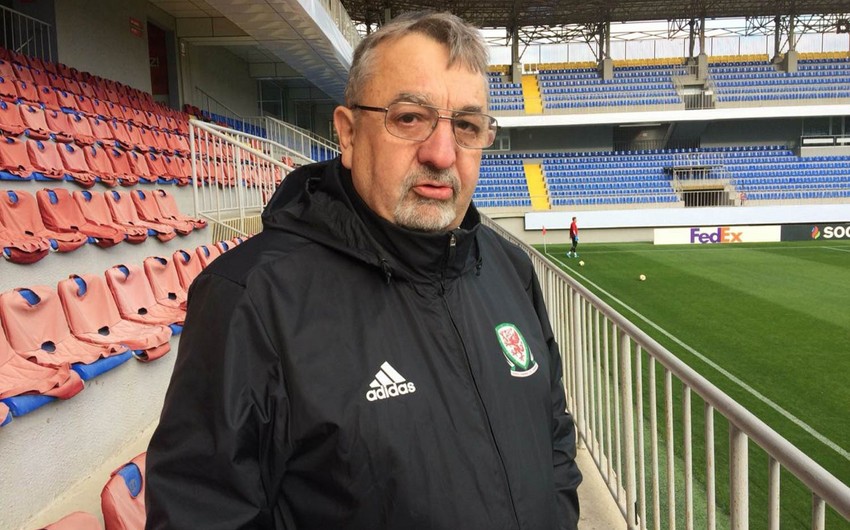 Q: What do you think about Euro-2020 qualifying match between Azerbaijan and Wales on November 16?

Its very important game for us, we need points to qualify. We have to win.

Are Gareth Bale and Aaron Ramsey in shape after long treatment from?

- They are both here. The decision for them to play will be given by team manager Ryan Giggs. I don’t know if they are fit or not they are here and they are training. We will see it tomorrow.

- You won the match in Wales with difficulty.Can the same thing happen again?

-No its another game, if there were problems I don’t recall any, that’s history it’s a 90 minutes game it is a football match at the end of the day

Is this your first visit to baku

-No second. My first visit took place in 2009. The Welsh team then won in World Cup qualifying game 1-0.

- What changes have you observed since then?

What are you doing apart from your position as federation president?

I am retired now, because I don’t have time to work focused on football taking life easy

What are your Federation's financial capabilities?

We have new sponsors such as Bitish Telecom, we have a TV revenues quite significant, we are not wealthy federation. We invest in junior football.

- What is your forecast for the game?

We have to win