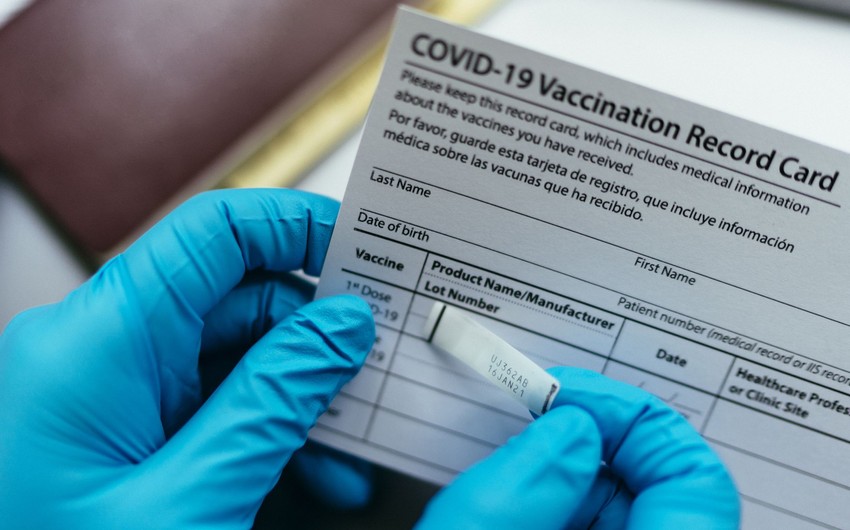 Sportsmail understands that a number of players have raised concerns with their club medical staff about the scam.

Stars have been told they can have two certificates sent to their phones for £1,000 to show when necessary.

It is not known whether any players who are still to be vaccinated have taken up the offer. Insiders at a number of clubs said their players had made staff aware of the situation.

The Premier League say they are unaware of the scam, but four clubs have confirmed its existence to Sportsmail.

Last week, the Premier League announced that 68% of their players had been fully vaccinated against Covid, while 81% had received at least one jab.