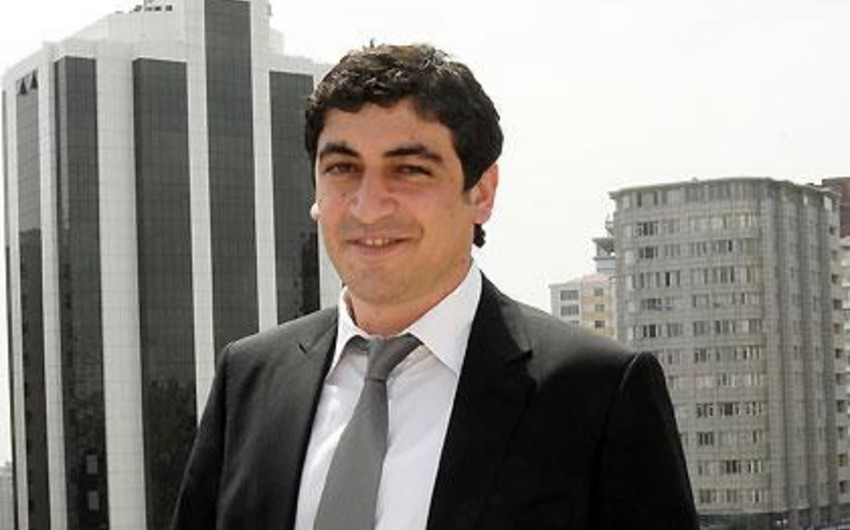 Baku. 5 August. REPORT.AZ/ Venue of the first game between Gabala and Slovenian Maribor in Europa League playoff match have changed.

According to him, UEFA's decision will be formally announced today.

According to the draw, although the match was planned to be held in Slovenia, then it was decided to change it to Baku. Thereason is because another representative of Azerbaijan - Qarabag also plays on the same day abroad. Gabala and Qarabag play home games in Baku. According to the UEFA regulations, two games can not be played in the same city in  a day.

Notably, the first meeting will take place on August 18, the Second-leg matches - a week later.