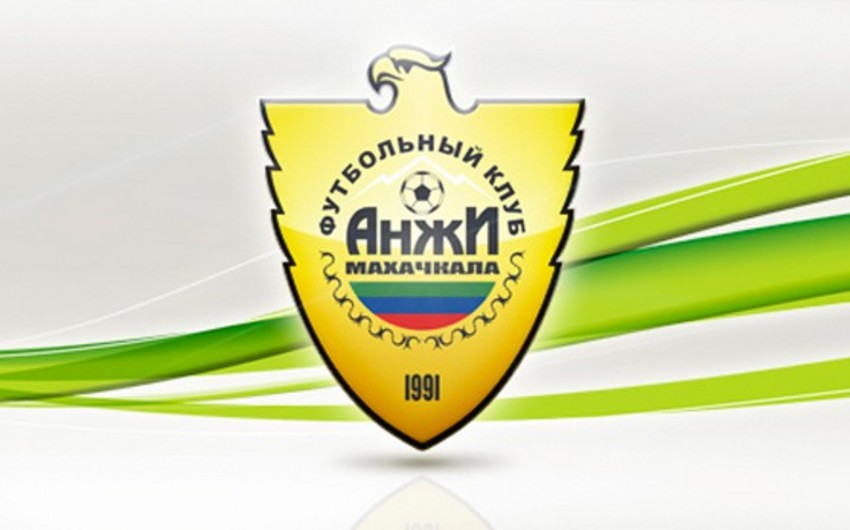 According to statement, Karimov assumed to settle all debts of Dagestani club before transfer of ownership rights. Moreover, the sides agreed to ensure fluent transfer of the club to its new owner.