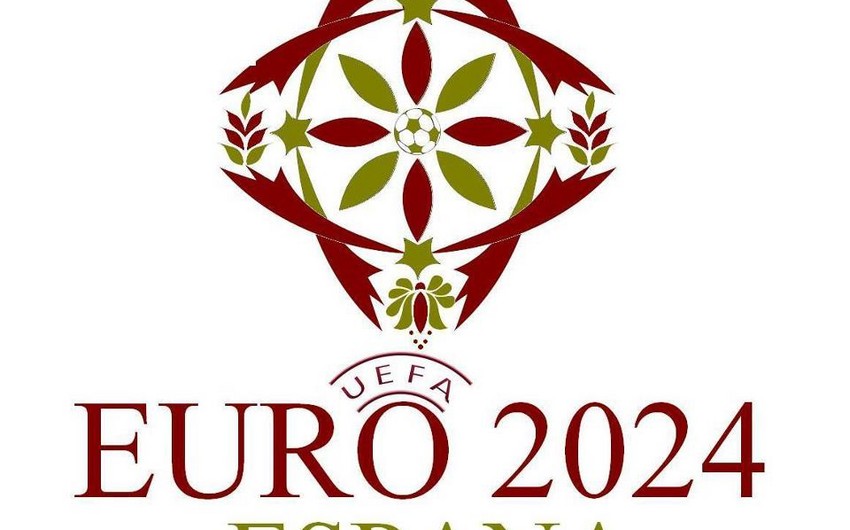 Baku. 4 April. REPORT.AZ/ The Nordic countries will make a joint bid to host the European Championship in 2024 and 2028, with matches in Norway, Sweden, Denmark and Finland plus events in the Faroe Islands and Iceland, they announced on Sunday.

Report informs, news of the bid was revealed in a media statement released by the Danish Football Association (DBU) following a meeting of the chairs of the Nordic FAs. Details of the bid will be thrashed out at a meeting in August in Greenland.

Citing the many shared values in the region, the statement said the joint bid would focus on "sustainability, volunteerism and well-being" while promising an economically and environmentally responsible approach to staging the tournament.

"The Euros is one of the biggest events in the world of football, and it is great for all of us who love football," DBU chairman Jesper Moeller was quoted as saying.

Denmark is slated to host four games at Euro 2020, which will be staged in 13 different countries across Europe, and Sweden has previously hosted the 1958 World Cup and the 1992 European Championship, which was won by the Danes.

Euro 2016 in France marks the first time Iceland have reached the finals of a major tournament, although Sweden are the only other Nordic nation to have qualified.