Nikola Jurčević: "The main goal is to win EURO 2020" - INTERVIEW 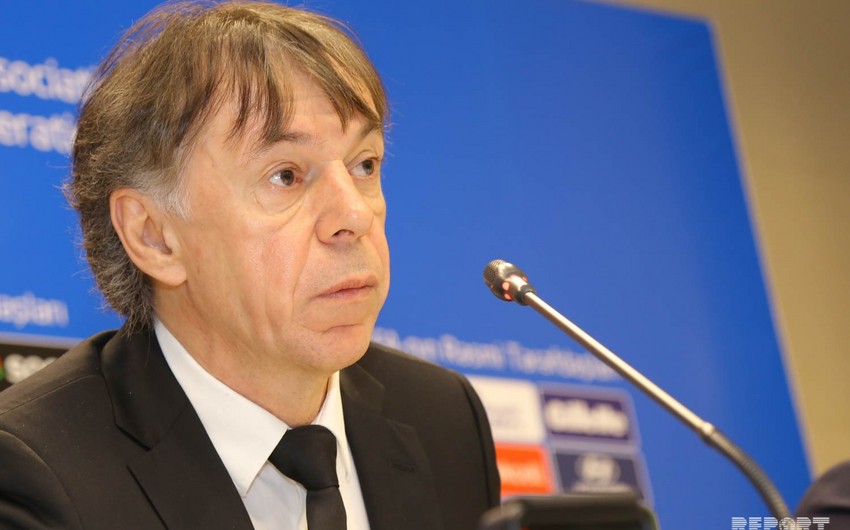 Baku. 12 February. REPORT.AZ/ "I can realize how important a team is for you because I see a lot of journalists here. I have enough motivation. I hope that we will work closer with you in the future," Nikola Jurčević who has been appointed as the head coach of the national team of Azerbaijan said at a press conference in the Baku Olympic Stadium.

Then the Croatian specialist answered questions from journalists.

- How long is the contract term?

It will be a one-year contract. However, there is a point on extension of the contract for another 2 years for the next cycle.

- What do you hope for with the national team of Azerbaijan?

- First of all, we must believe in our team. The favorite of our group - Croatia is the 4th in the FIFA rankings. Our indicator is not so good. But we must try to get a good result.

- What are your impressions of the championship matches?

- Here I watched the Sumgait - Qarabag and Neftchi – Keshla matches. When I was in Croatia, I watched Qarabag - Neftchi match. I liked that encounter very much. Most players of the national team play in these teams.

- What innovations can you introduce to the national team?

- I watched games of the previous qualifying round. Proper tactics and focus can bring a positive result. Players attracted to the team must stay focused on the match for 90 minutes. This is very important in modern football.

- Which goalkeeper would you prefer?

- We will see. It is hard to say anything right now.

- The start of the qualifying round is just around the corner. What will you do prior to the match with Croatia?

- Yes, we will encounter Croatia on a visit on March 21. There are 20 players in back of my mind, whose matches I have already watched. But we will also review new players. Although I have information about the local championship, I do not know about those who are abroad.

- Who will be your assistants?

- One local, and other will be Croatian specialists.Goalkeeper coach will also be local.Two more Croatian players will be with us only in training camps and games. My main Croatian assistant is Mario Tokić. There will proposals from the federation regarding local candidates, we will evaluate them and decide.

- Earlier the national team was managed by your former teammate Robert Prosinečki. Have you consulted with him after the offer?

- I know Prosinečki for more than 30 years. I talked to him and his assistant Gordan Ciprić. I only heard positive words from Prosinečki. Everything is obvious.

- Members of the Azerbaijani national team have difficulty holding two games a week. How do you figure out a solution to this problem?

- Yes, I'm aware of that. I will try to solve the problem. I can say more precisely after getting acquainted with the players.

- What are your goals?

- The main goal is to improve performance after each game and qualify for Euro 2020. We will fight for the European championship. I know it's hard. But we will do our best.

- Our conversation with Prosinečki was not only football. He spoke about lots of things positively. Most often he emphasized food (laughs). I also worked in Turkey. I know that your people, your cuisine are very close. But Croatian cuisine is also nice.

- Will the training sessions be held in Baku or abroad?

- The gathering will be in Baku. I'll look at the Premier League calendar and decide.

- Have you met with the previous manager ?

- I know Gurbanov has made a big name for himself. I remember his goals in Serbia match. I have not had the opportunity to meet him yet. I would like to meet with all the Premier League coaches in the next 2-3 weeks.

- Can you speak about the financial terms of your contract?

- I have had 2-3 minutes’ conversation with federal officials about this issue. You can ask the AFFA officials after the contract signing.

- Prosinečki used to announce the start squad a day before the matches. Will you do that too?

- I do not see any problems with the preliminary disclosure of the squad. But sometimes you should be patient and wait one more day.

- Prosinečki came to Baku with his family. Do you have such an idea?

- It's nice to hear positive words about Prosinečki. I will live here with my wife. My daughters will come to Baku at times because they are studying in Zagreb.

- Tell us about your philosophy of football ...

- I love attack-oriented football, and I prefer this game. My philosophy is focus for 90 minutes and the right tactical training. However, our tactical plan against Croatia in away match and Hungary at home will differ.

Nikola Jurčević started his manager career in 2007 with Dynamo (Zagreb). In 2005, he led the Austrian team Austria and the Croatian Slaven Belupo. After that, the specialist who got into the coaching building of Slaven Bilić served as an auxiliary coach in the Croatian national team (2006-2012), as well as the Russian Lokomotiv, the Turkish Besiktas, the English West Ham. In 2018, Jurčević became manager of Dynamo (Zagreb). 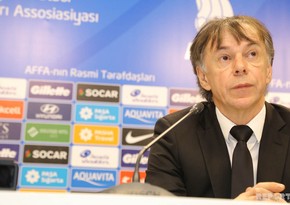 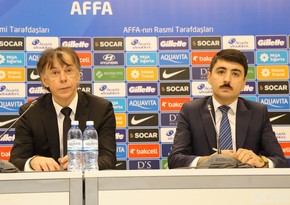 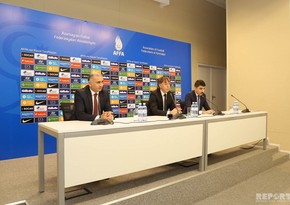 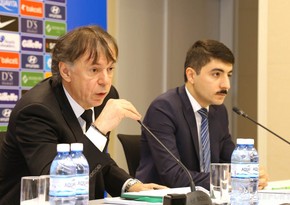 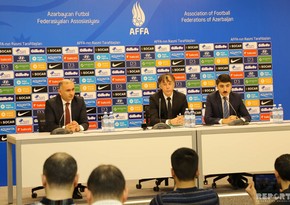 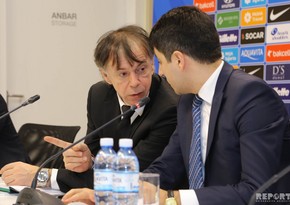 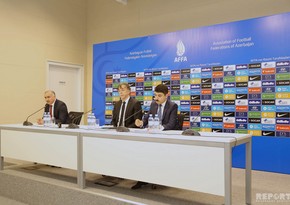