Neymar wants to return to Barcelona 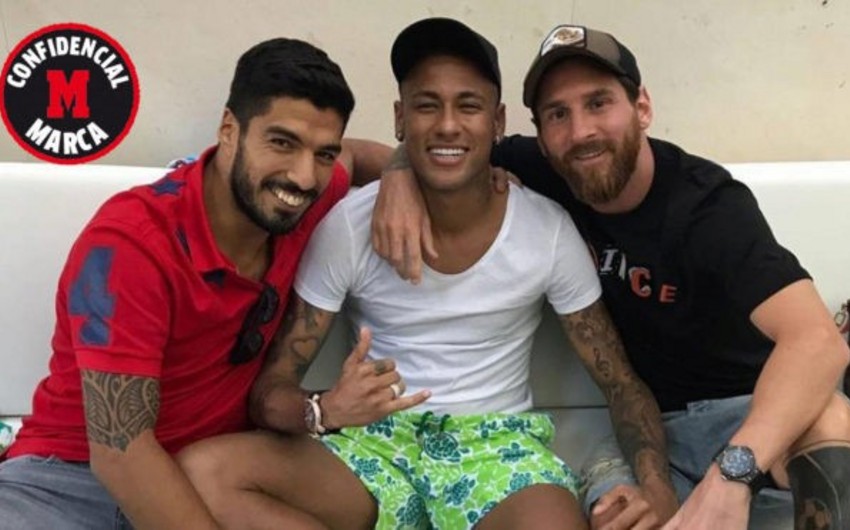 Report informs citing the Marca, 26-year-old Brazilian striker has already been contacted with Catalans and has asked to begin negotiations for his transfer. Neymar has made this step as Atletico's Antoine Griezmann transfer to Barcelona did not realised.

Real Madrid is also interested in Neymar's service, who does not want to continue his career in France.