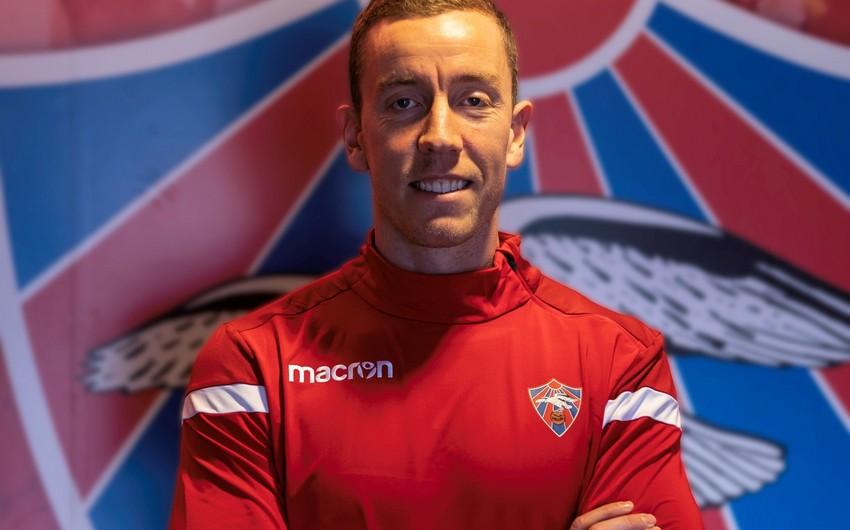 Report informs that the representative club of Reykjavik announced the transfer of the 34-year-old player on Twitter.

An agreement was signed with him until 2022. According to the contract, Halldórsson will act as a goalkeeping coach at the club's lower age teams.

Notably, Halldórsson signed a two-year deal with Qarabag FC in July last year. He took part in 8 games (4 Premier League, 4 Euro cups) in the current season. The contract with an experienced goalkeeper was terminated on the basis of a mutual agreement before the end of the season.