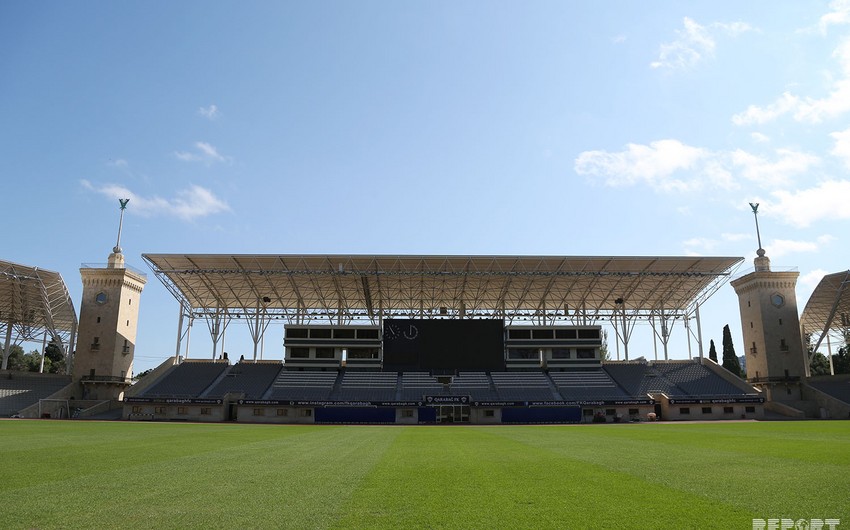 Baku. 19 September. REPORT.AZ/ Republican stadium named after Tofig Bahramov, which grass cover was in a poor condition for a while, will be again opened for football fans.

Report informs, new seeds have been sawn for the stadium pitch, which for the last time hosted Qarabag - Swedish Gothenburg FCs match of the Europa League playoff on August 25.

About a month later, it will be possible to host matches. Spokesperson of the Ministry of Youth and Sports Samaya Mammadova told Report that 3rd round match of Europa League between Qarabag and Greece PAOK on October 20 will be held in the central arena.

Notably, the stadium's grass cover is being repaired for the 3rd time in the last two years. 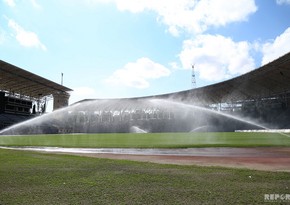 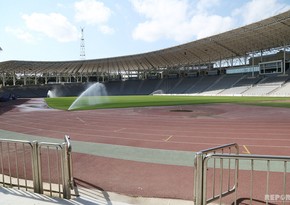 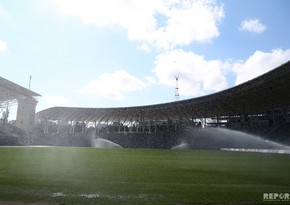 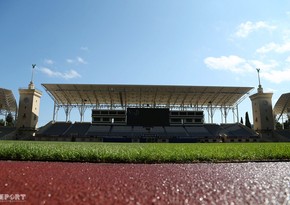 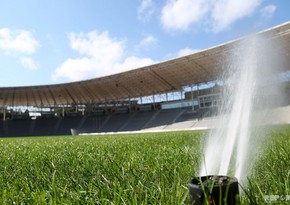 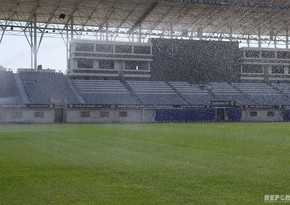 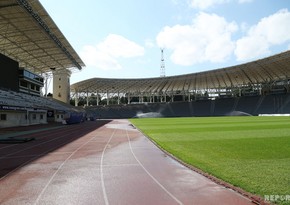 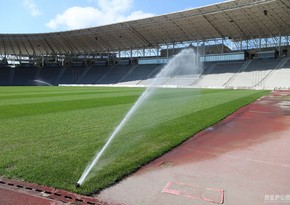