New president of 'Inter' Baku comments on team’s fate Azer Aliyev: You should not believe rumors or those who say the team has problems
168 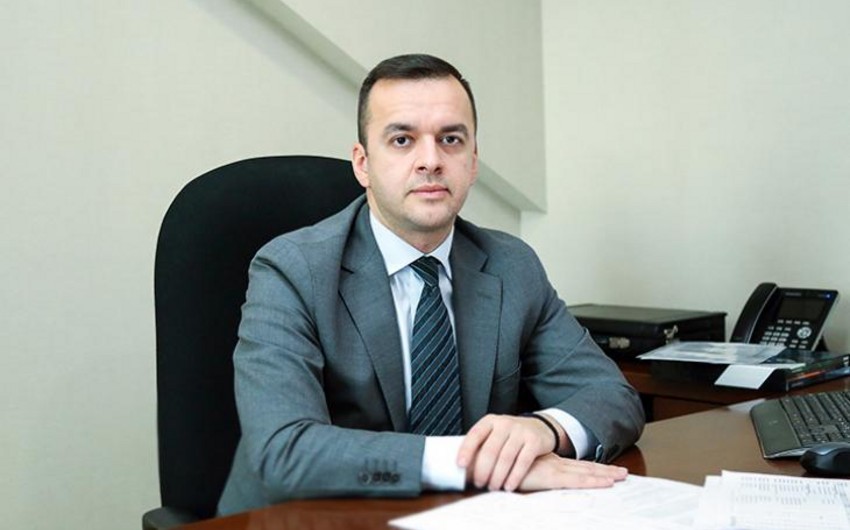 According to him, the young official commented on rumors on “Inter” spread during last days: “Mr.Aliyev told the situation in the team is stable. You should not believe rumors or those who say the team has problems. Everything is normal so far”.

Svanadze added that on January 10 they will travel to Turkey’s Antalya region for training camp. He told that they schedule to 3-4 friendly matches during training camp: “We chose among potential rivals. We will name rivals tomorrow”.

Notably, only Aghabala Ramazanov, who has transferred to "Garabag", didn’t attend training of “Inter” today. Ruslan Abishov, who was also expected to leave the team, took part in training process.