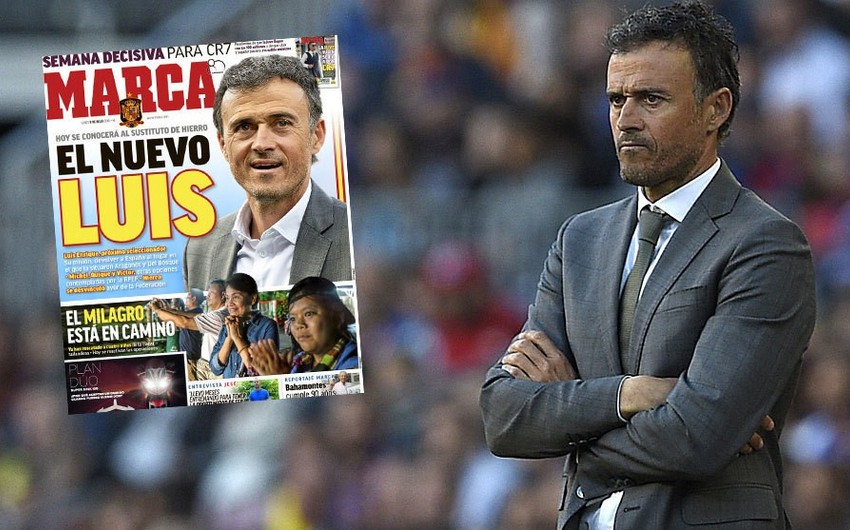 Notably, one day before the start of the World Cup in Russia, the head coach of Spain's national team has been replaced. Fernando Hierro replaced Julen Lopetegui, who was appointed as head coach of Real Madrid. Under the leadership of Hierro, the national has competed until 1/8 finals. This team was defeated by Russia (1: 1, 4: 3 penalties).