Neftchi FC to play against Qarabag with a new captain 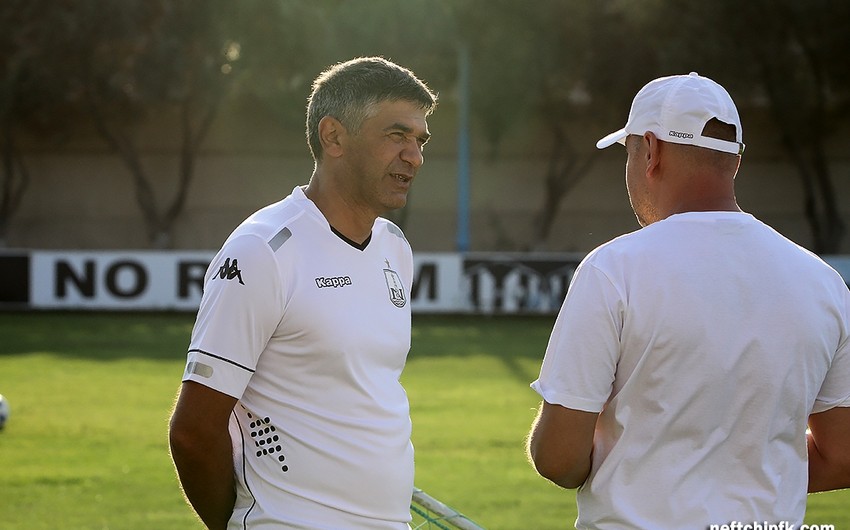 According to him, full-back Magsad Isayev and midfielder Elshan Abdullayev will not play due to injury. Captain Araz Abdullayev will not be able to help the team as suffers health problems. Therefore, Javid Imamverdiyev will act as a captain. Another full-back Rahil Mammadov not included in top 18 in regard with punishment.

The coach also spoke about Dutch forward Guyon Fernandez's absence in the team: "His physical condition is very low at the moment, however, he is a strong player. You are surprised while watching his former matches. But he didn't play football for about five months."

Notably, Neftchi-Qarabag match, to be held in Bakcell Arena, will start at 19:00.