​Michel Platini to lodge appeal against his suspension from football activities 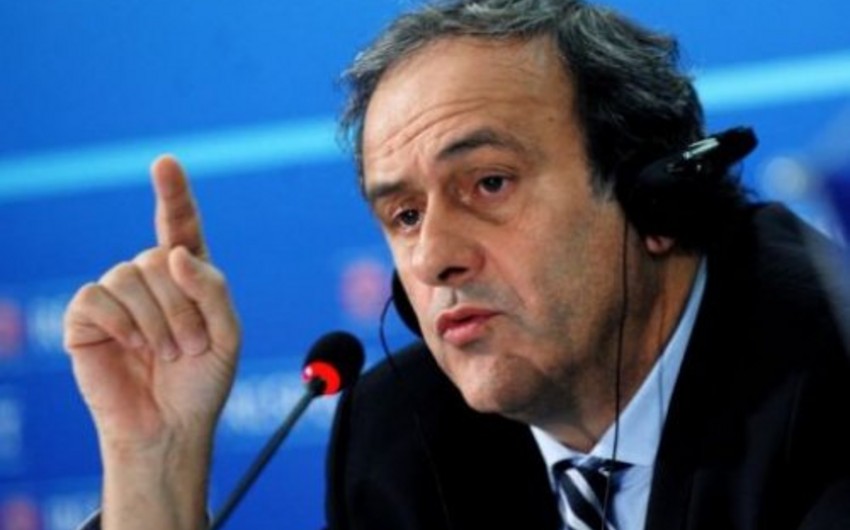 Baku. 18 November. REPORT.AZ/ President of the Union of European Football Associations (UEFA) Michel Platini confirmed that he was going to lodge appeal to the Arbitration Court for Sport (CAS) in Lausanne, Report informs citing the Russian media.

He said that he was not going to give up claims for the presidency of the International Football Federation (FIFA).

In his opinion, FIFA deliberately delayed his case to prevent the election to the president of the organization.

On Wednesday the Appeal Committee dismissed the appeal of FIFA Blatter and Platini on suspension from football activities for 90 days, which was adopted by the ethics committee of the organization.