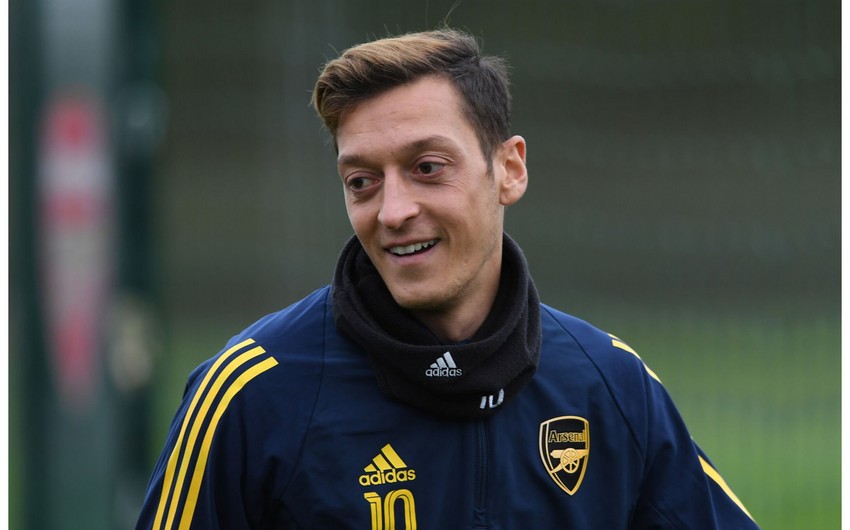 Arsenal's Mesut Özil has been named the Fighting Legionnaire of the Year by the Sports Research Center's Winners of the Year 2020 project.

According to Report, the 32-year-old midfielder defended Azerbaijan's interests in the Patriotic War, supported propaganda, and was the first in the poll.

The information supporter of the project is Report News Agency, and the general sponsor is eTopaz, the only legal virtual betting dealer in Azerbaijan. The other sponsor is Il Azero, the first sportswear brand in Azerbaijan, and the organizational support is Baku Olympic Stadium.