Messi says he fears to play in Argentine 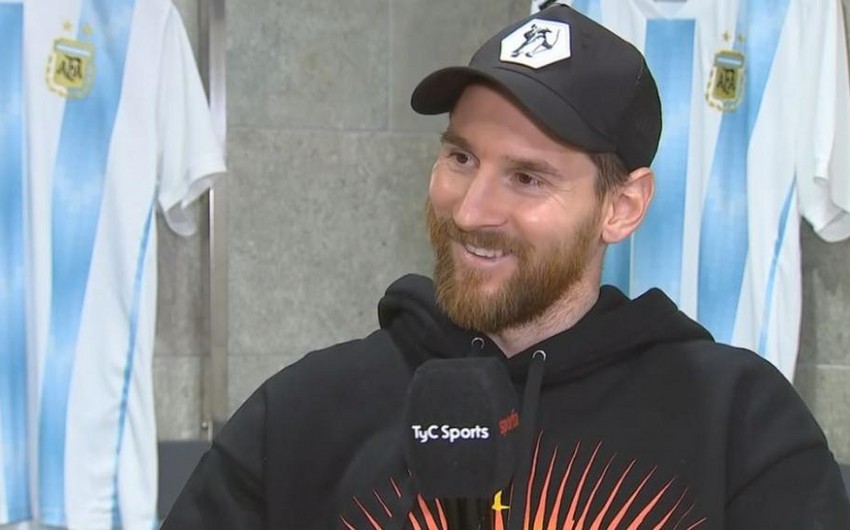 He admitted he is afraid of playing in Argentinian championship. Messi said that he fears he can be killed.

“I have a family and my children come first, and then me. It is very ugly to see the things that happen in Argentina, that you can go out on the street and people want to rob you and that they can kill you. I told many times that I want to return to Newell’s Old Boys to see out my career. But life is suspicious there. I want my children to grow up in a calm place, being able to enjoy life with security.”

Newell’s Old Boys is the first professional club where Lionel Messi played. He played for Rosario club where he was born in 1995-2000. Several days ago forward signed a new deal with Barcelona until the end of 2020/2021 season.