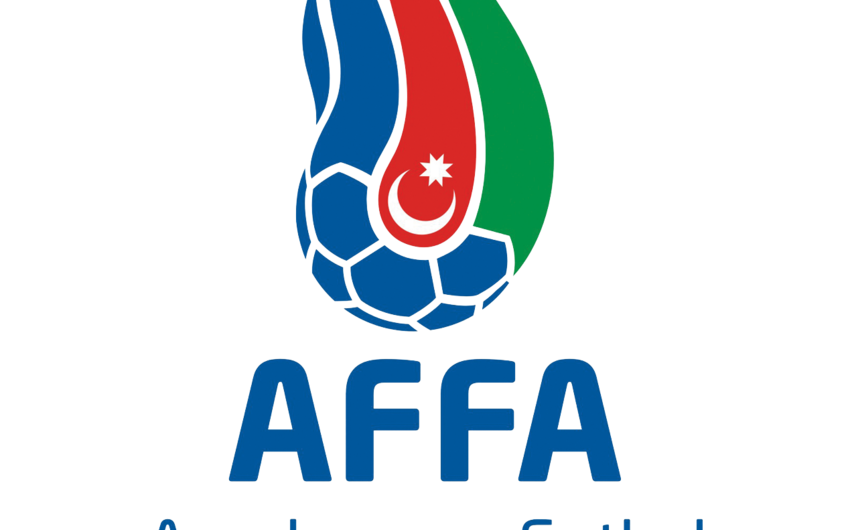 Baku. 4 July. REPORT.AZ/ Members of Coaching Committee of AFFA will judge the games of Azerbaijani clubs "Karabakh", "Neftchi", "Inter" and "Gabala" in the European Cup tournaments.

Report was told by the Committee chairman Vagif Sadikhov. He said that the game of "Karabakh" FC and "Rudar" FC from Montenegro will be observed by Boyukaga Hajiyev. The game of "Mladost" and "Neftchi" will be judged by Agasalim Mirjavadov.

But meetings to be held in Baku and Gabala between clubs "Inter" - "Laci" (Albania) and "Gabala" - "Dinamo" (Tbilisi), to be reviewed and judged by Vagif Sadikhov and Shakir Garibov.