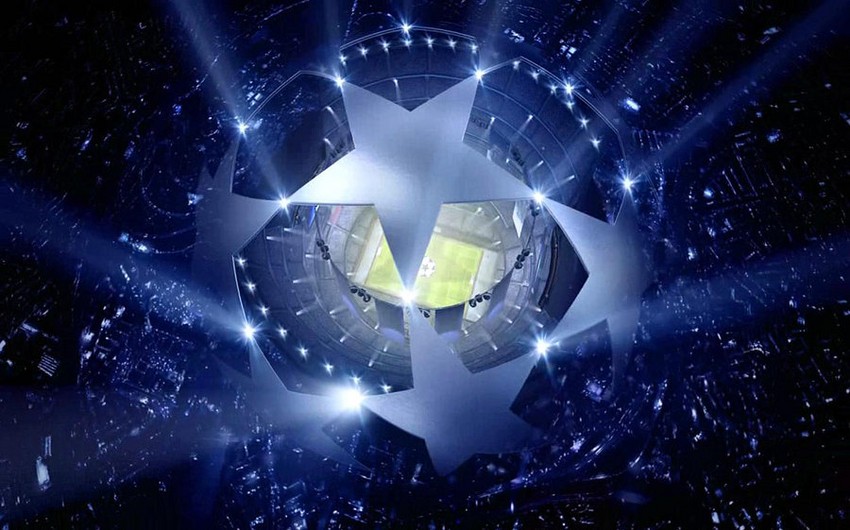 Italian "Juventus" club will receive "Borussia" in front of the hometown fans. Antonio Mateo Laos will manage the match to be held between the representative of Turin and the German club. "Juventus" ranked the second in Group A and won this stage. "Atletico Madrid" left behind "The old seniors" in the group stage. As a leader of Group D, Dortmund "Borussia" will participate in the play-off stage.

"Manchester City" and "Barcelona" teams will meet in another match. The start whistle of the match to be held in England will be sounded by Germany Ferix Brix. The meeting will take part at "Etihad" stadium, in Manchester. "Townspeople" finished the group stage as the second, while the Catalans as a leader.

These couples' return matches will take place on March 18.