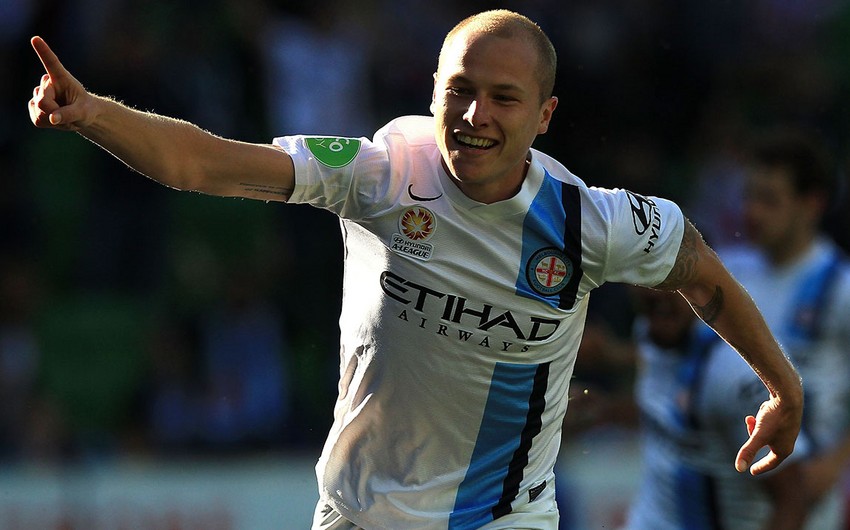 Mooy, 25, has signed a three-year deal with the Premier League club while Caceres and Brattan move on loan for the 2016-17 season.

Mooy was named Melbourne City's player of the year in each of his two seasons at AAMI PArk and set the A-League alight last season creating a record 21 assists.