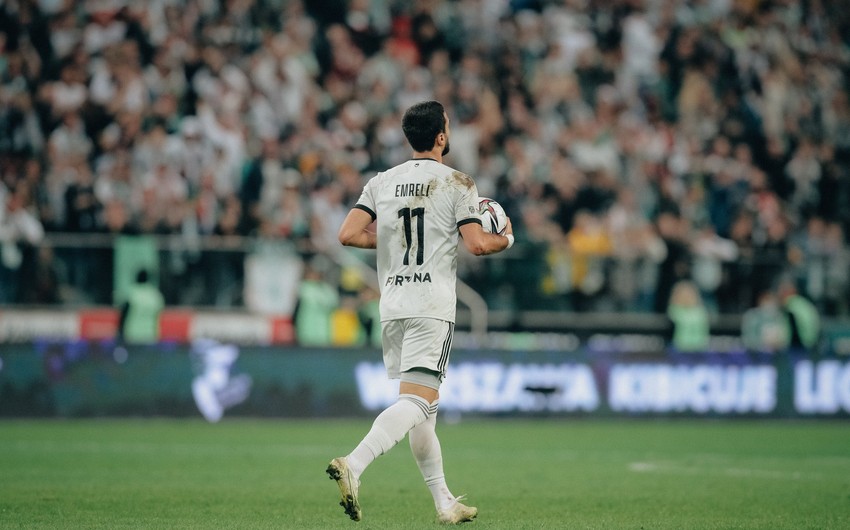 Azerbaijani national team player Mahir Emreli, who plays for Polish Legia, was named the club's best player in the 6th round match against Wisla.

According to Report, Legia.net rated the footballers of the Warsaw team from 1 to 10.

The voting held among the fans made Emreli first, leaving his teammates behind with 5.83.

Notably, the match ended with a 0-1 defeat of Legia. Emreli's goal in the 65th minute was not scored.