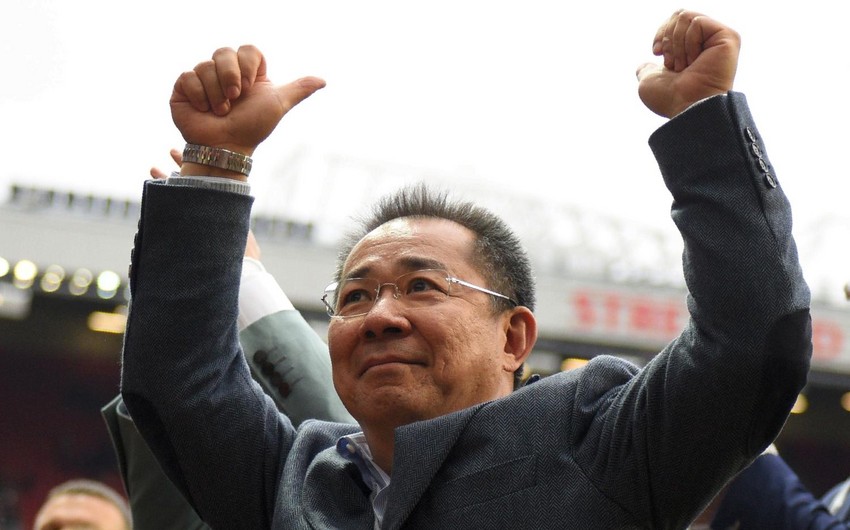 The Thai billionaire, 58, has been partying ever since 5,000/1 outsiders the Foxes became champions on Monday night, Report informs referring to The Sun.

It is understood that he and friends visited the city’s Genting Casino, right, on Wednesday.

After a session on the card tables, he walked out with enough money to pay for all the Mercedes cars he plans to give the players to mark their triumph.

Vichai is hugely popular at the King Power Stadium where he sometimes provides free beers to fans.