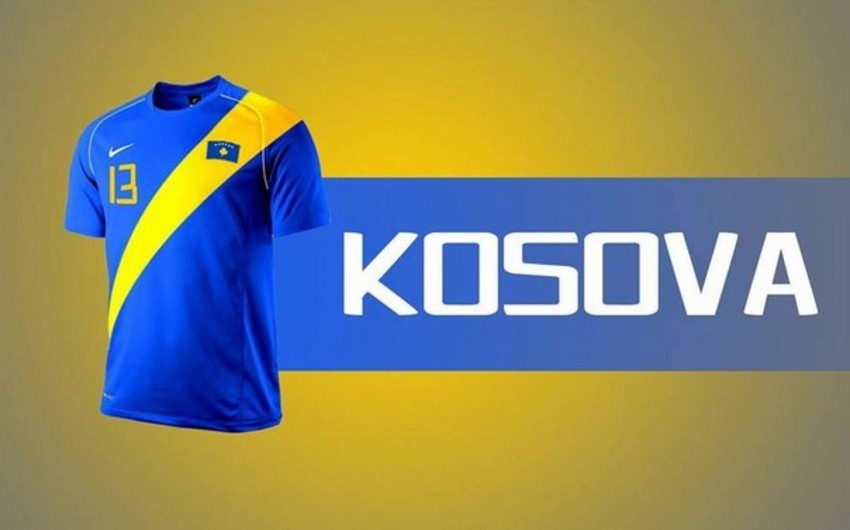 Baku. 14 May. REPORT.AZ/ Kosovo and Gibraltar can enter the 2018 World Cup after being accepted as members of world governing body FIFA.

The move takes the total number of FIFA members to 211.

Kosovo FA president Fadil Vokrri said: "The players and people of Kosovo have been waiting a long time - thank you."

Both territories enjoyed sizable majorities in the vote - 86% in favour of Kosovo's inclusion and 93% in favour of Gibraltar, despite facing opposition from neighbouring countries.

Spain, which ceded Gibraltar to Britain 300 years ago but wants it returned to Spanish sovereignty - has long opposed Gibraltar's progress towards FIFA membership, while Serbia has strongly been against Kosovo's inclusion. Kosovo declared independence from Serbia in 2008.