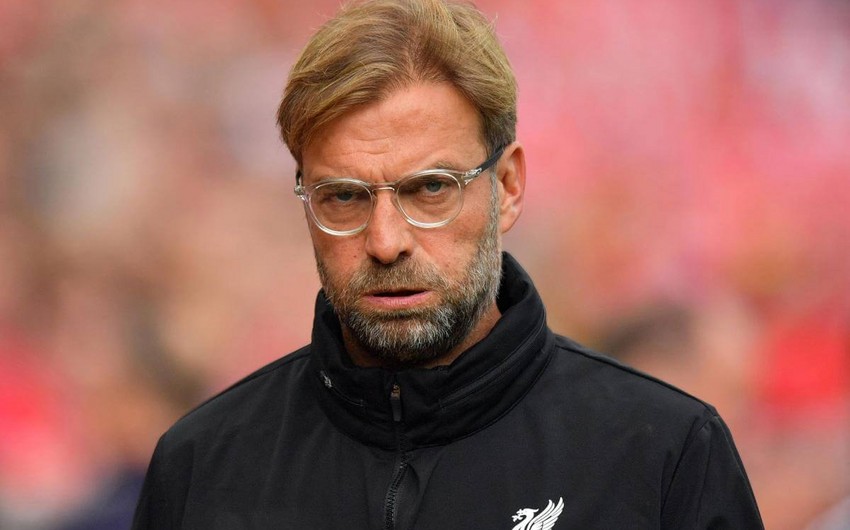 Jurgen Klopp admitted Liverpool's 1-0 defeat against Chelsea was a "massive blow" as his troubled club lost five successive home games for the first time in their history.

According to Report, Klopp's side was condemned to unprecedented misery at Anfield by Mason Mount's superb strike late in the first half on Thursday.

After storming to their first English title in 30 years last season, injury-hit Liverpool has endured a wretched defense of the crown and now faces an uphill struggle to finish in the top four.

With 11 games left, seventh-placed Liverpool is languishing four points behind Chelsea in fourth.

Reds boss Klopp conceded losing to a direct rival for the Champions League places was a significant setback, especially as his team is mired in a miserable run of five defeats in their last six league games.

"It is not about Anfield or whatever. It is, in general, too often. In the decisive moments, we have to improve," Klopp said.

"You cannot say it is only at home. We have to show our quality in these moments, and we don't do that often enough.

"It was a tight, intense game. It is a massive blow. We have to win football games. It is not done yet."