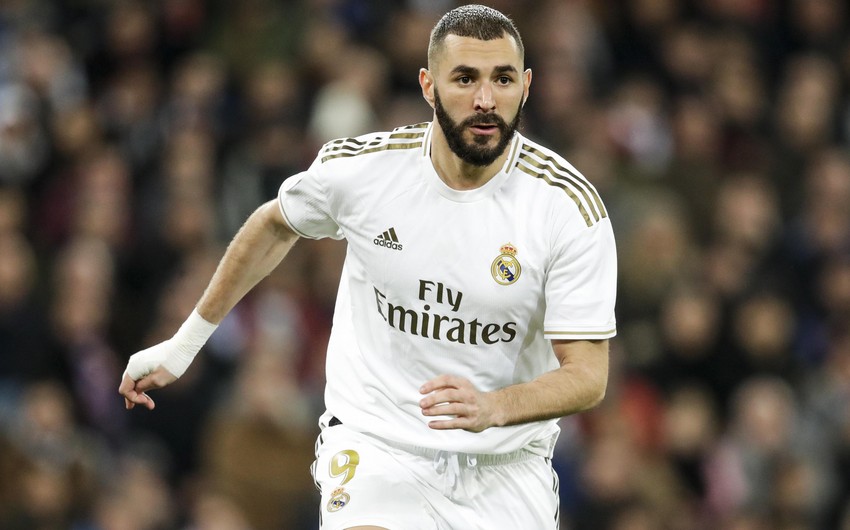 Alongside Sergio Ramos and Thibaut Courtois, the Frenchman was instrumental in helping Real Madrid to the title. Benzema scored 21 goals in the league and has continued his run coming into this new season.

Benzema is the first player to receive this award aside from Lionel Messi and Cristiano Ronaldo since Raul, another fine Madrid marksman.

He’s also recently become the foreign player with the most matches played for Madrid, hitting 529 this season to overtake Roberto Carlos.

“It means a lot,” Benzema said in his acceptance speech in comments carried by Marca.

“I feel proud and pleased, and it is a reward for the work I’ve done at this club since 2009. It makes me feel delighted. I’ve been in Madrid for many years, and I’ve always worked to help the team.”

Benzema also touched on displacing Messi and Ronaldo to win the award. “Those two are something else,” he said. They’ve won many individual awards, and I’m proud to win ahead of them.”