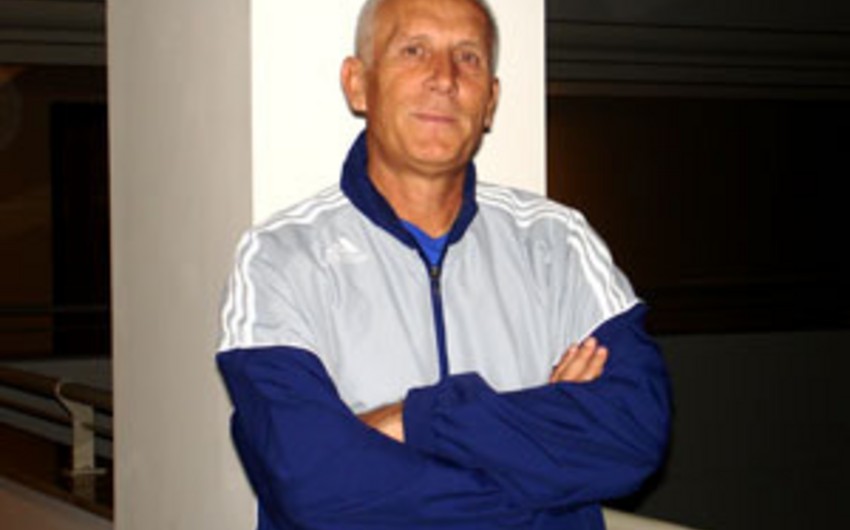 Report informs citing the Turkish media, Gursel was found in a bathroom in his own apartment in Demre, Turkish province of Antalya.

After a forensic autopsy, the body was transferred to his daughter, the famous Turkish model Ece Gursel. The death of the former coach of the Turkish national team was caused by a heart attack. The funeral will be held today.