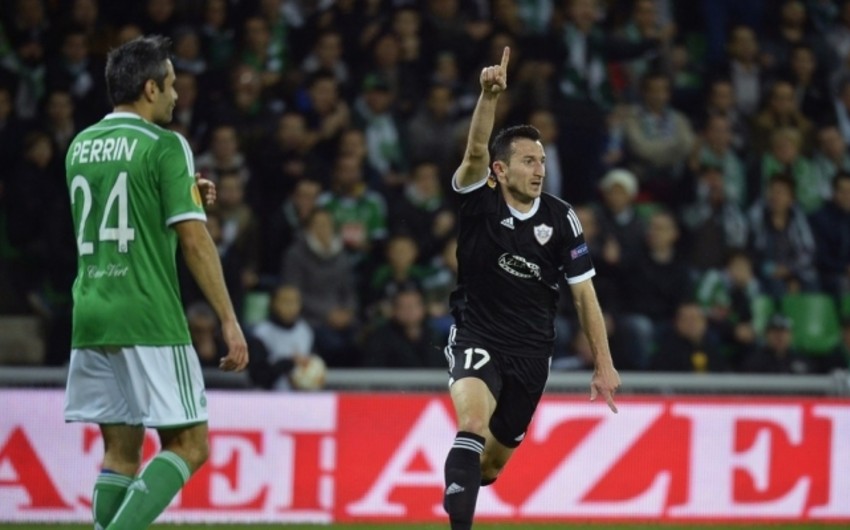 Nadirov expressed his satisfaction to the club's official website: 'I'm very glad. As an Agdam resident and martyr's son, I'm back to Karabakh. I'll do my best to justify confidence of our head coach Gurban Gurbanov. There is rivalry in each team. I will also do my best in Karabakh trainings to properly fulfill the coach's tasks. We love Karabakh fans. I will try to rejoice them'.

Notably, this is Vugar Nadirov's third return to Karabakh FC. For the first time, he played for the team till 2004. Returning the club again in 2009, the footballer played other 6 years  for the team.