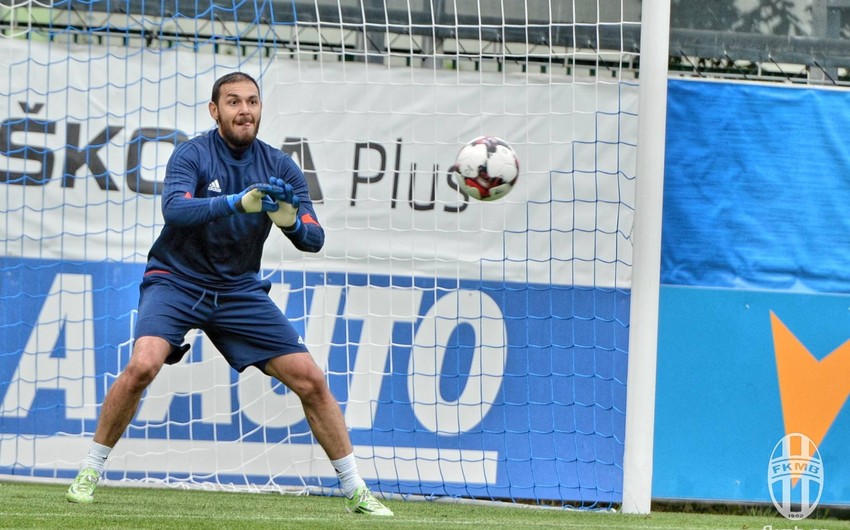 The eponymous representative of Mlada Boleslav City has already ordered the goalkeeper for the matches with Albania's "Scenderbeu" in the third qualification stage of the Europa League.

He will wear uniform 30 at his new club.

Notably, in the last season, Kamran Aghayev played for Portugal's "Boavista" F.C. In April , he terminated contract with the Portuguese club.