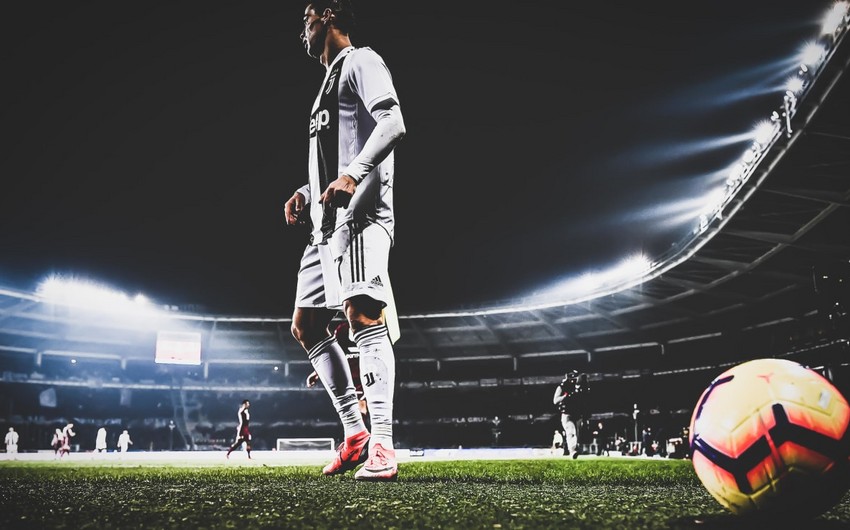 The experienced forward joined Juventus from Real Madrid in 2018. He has twice won the Serie A, once the national cup, and twice the Super Cup.

The Portuguese footballer played 133 games in 3 seasons and scored 101 goals.