Italy Championship: Roma didn't playfor an hour - VIDEO The coach was furious with his players complaining about an early whistle at the end of 2-1 loss 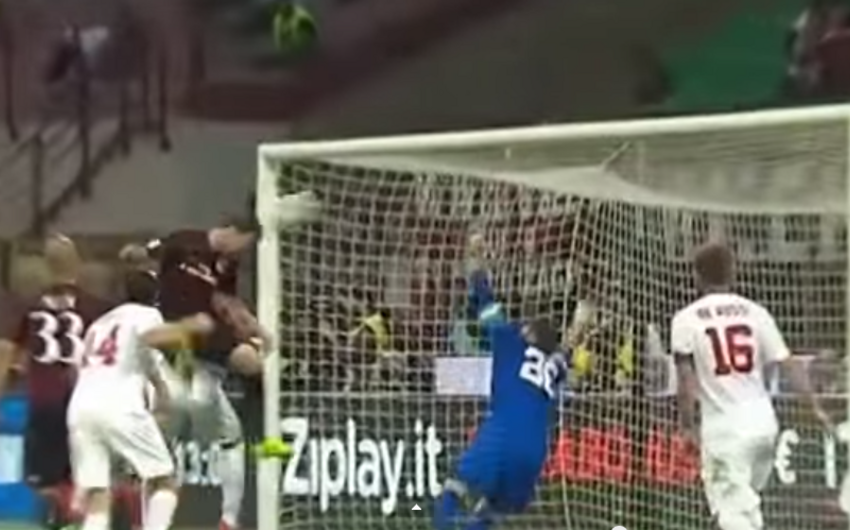 Baku. 10 May. REPORT.AZ/ Rudi Garcia has fumed that Roma have no excuses for being beaten by Milan on Saturday and demanded a reaction in their next "three cup finals".

With Lazio not playing until Sunday, when they host Inter, the Giallorossi had a chance to put four points of daylight between themselves in second place and their arch-rivals in third.

Report informs citing Sky Sport, some of Roma's players were complaining that the referee blew his whistle early at the end of the match, but Garcia has no sympathy for his team following their efforts for the opening 60 minutes.

"My players were whining why the official did not give them an extra 30 seconds before full-time, but we had already wasted a whole hour!" the French coach told.

"We played well for 10 or 15 minutes, including hitting the post, but then we dropped the tempo right down. It was too slow for a game of this importance. I need to make the squad realise that we only have three games left. We need wins.

"I'm angry at the way we gifted Destro his goal by losing the ball in midfield. We have three cup finals that we must play much better in."

Garcia's men have two home games to play - against Udinese and Palermo - with a decisive Rome derby against Lazio sandwiched in between, which could potentially be crucial in deciding which team gets a Champions League group-stage spot alongside Juventus in 2015-16.