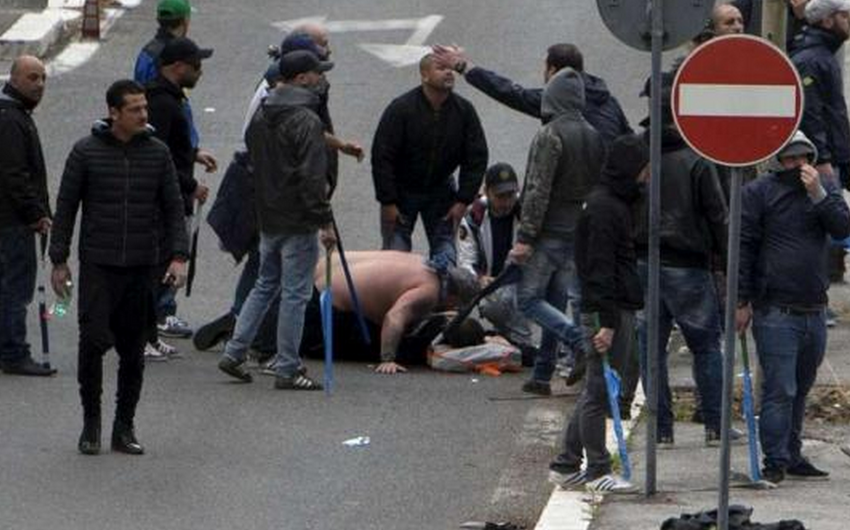 Baku. 25 May. REPORT.AZ/ A fan of Italy's Roma FC Daniele De Santis has been sentenced to 26 years.

Report informs, he is accused of killing Napoli ultra Ciro Esposito in 2014.

On May 3, 2016, the incident occurred between fans of Napoli and Fiorentina clubs before Italian Cup final in Rome. During the incident, Daniele De Santis stabbed Esposito.

However, Ciro Esposito treated for 53 days, it was impossible to rescue him.