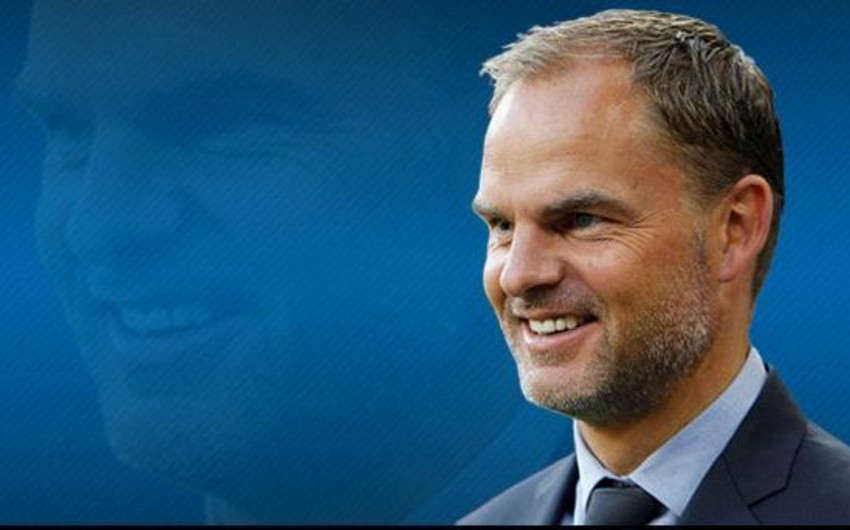 Report informs citing official website of the Milan representative, the team will be coached by Dutchman Frank de Boer.

Today 3-year contract will be signed with the 46-year-old coach. After the ceremony, de Boer's team will have the first training.