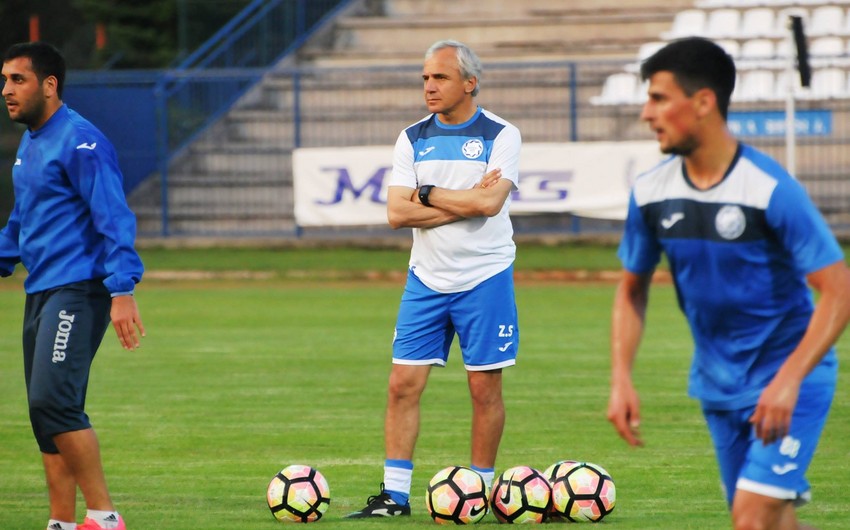 He said that a new contract has already been prepared and the one-year contract will be signed in the coming days: "There is no problem with the new contract. We had a conversation with the management after defeat to Luxembourg club Fola Esch at the Europa League. I will continue to coach the team. I will get acquainted with details of the contract in the near future and sign it".

Notably, Zaur Svanadze replaced Kakhaber Tskhadadze in the post of Inter head coach in June 2015. His contract with the club ended last month.