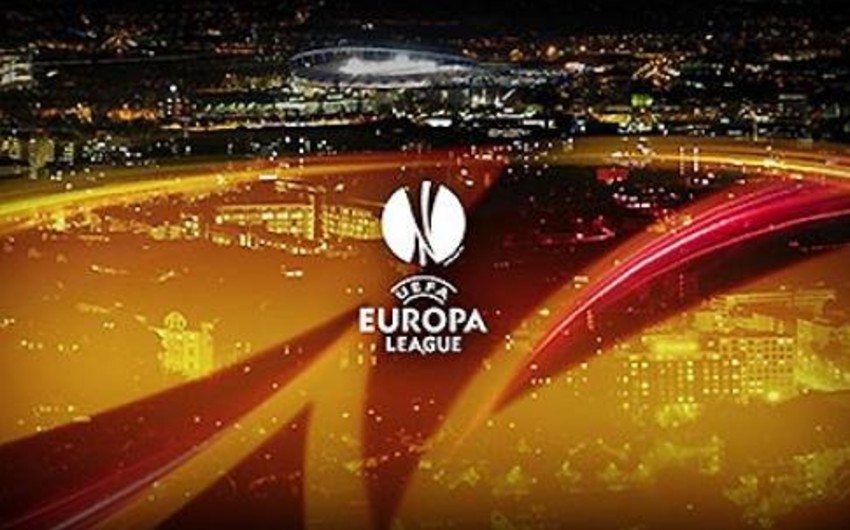 The game at the Dalga Arena will be considered as the first game of the Euroleague. In fact, the match was to be held on July 13. However, UEFA rescheduled time to avoid coincidence of home matches between "Gabala" and "Inter".

As for the two other clubs of Azerbaijan, Gabala will meet Polish "Jagiellonia on July 13 in Bakcell Arena, Zira will face Romania's Astra in Marin Anastasovici Stadium in the city of Giurgiu, Romania.