Ibrahim Sehic: Azerbaijan's Qarabag to compete for 3rd place in Europa League 'I can't believe that we are still in the Champions League'
124 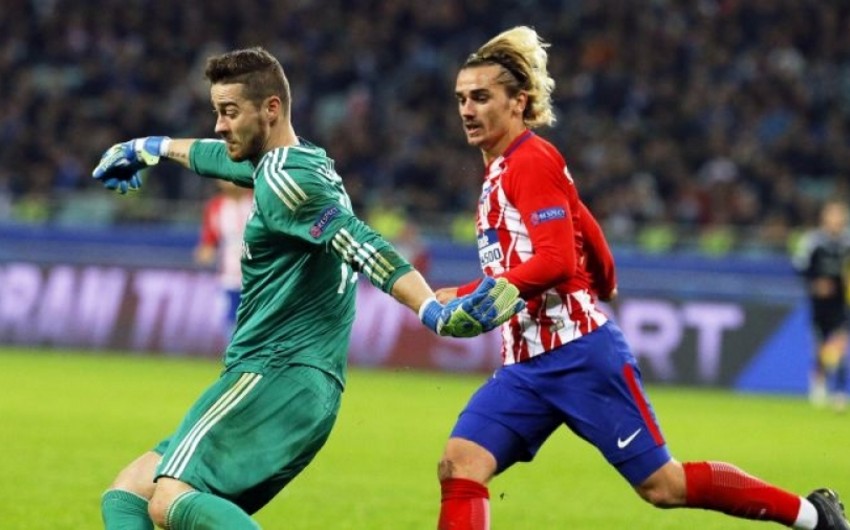 Baku. 2 November. REPORT.AZ/ I can not believe that we are still in the group stage of the Champions League not to speak of draw against Atlético in Madrid. I woke up and rubbed my eyes. I do not know whether it is reality or not”.

Report informs, Qarabag’s goalkeeper Ibrahim Sehic said to sportarena.hr, speaking about 1:1 draw in Spain against Atletico in the group stage of the Champions League.

I. Sehic also talked about the goal of Qarabag in the CL:"We watch all the well-known players every day, and we know who Antoine Griezmann or Fernando Torres are.It was important to do our best. Now we are absolutely sure of ourselves.Qarabag will compete for the third place in the Europa League.

Notably, Roma is leader of the Group C with 8 points after four rounds. Chelsea of England has 7, Atletico-3, Qarabag- 2 points. Top two teams will qualify for round of 16. The third place holder will continue to play in Europa League.