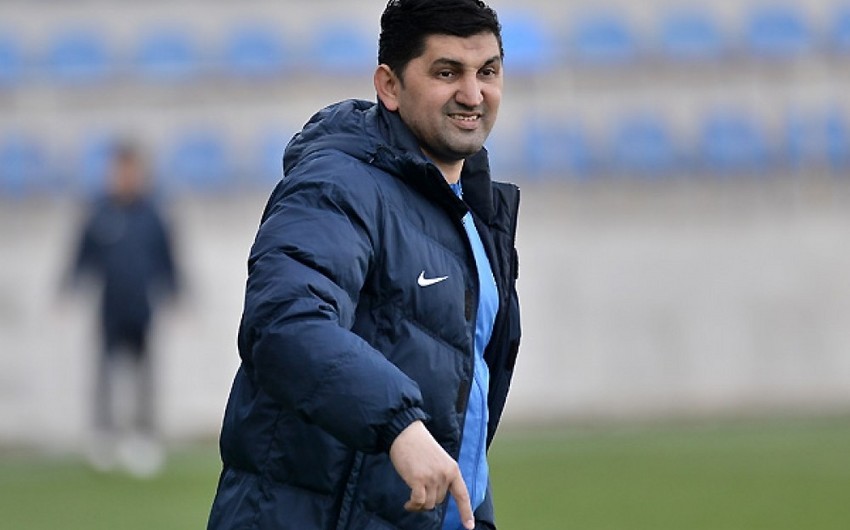 Baku. 7 January. REPORT.AZ/ "At the exams related to coaching category I always look for mistakes in myself. This time I passed a certain part of the exam well and failed the rest," head coach of the Azerbaijan national team U19 Vugar Mammad, who failed his Pro coaching courses, told Report.

According to the 40-year-old specialist, he plans to test his strength in the future: "The work with the national team to some extent hampered my success in the exam. I worked hard but failed. Some coaches failed such exams 4 of 5 times, while it happened for the first time with me. As soon as the next courses start, I will apply anew."

Mammad said he is not going to take part in the UEFA-initiated Pro coaching courses in foreign countries: "The system for this is equal everywhere. I will take part in the courses organized by AFFA. But now I am determined to train the team for the elite rounds of the European championship."

Beside Vugar Mammad, the courses were also failed by Baba Asgarov.