Gurban Gurbanov: Rashad Sadiqov's presence on the pitch is a great motivation but it is yet unclear whether he will play

Gurban Gurbanov: Rashad Sadiqov's presence on the pitch is a great motivation but it is yet unclear whether he will play "Araz Abdullayev is highly likely to play in attack" Baku. 28 November. REPORT.AZ/  "We will play the last home match in the Europa League. We are eager to end the match with victory. In any case we will try to make our fans happy. The rival has a new head coach and it always has a positive impact on the game," Qarabag's coach said.

Report informs that he spoke at the press conference at the Baku Olympic Stadium ahead of the match with Portuguese Sporting in the fifth round of the UEFA Europa League. The 46-year-old specialist further answered the journalists' questions.

- Can the absence of Sporting's several main players in Baku become a motivation for Qarabag?

- In such big clubs I do not attach importance of the players that do not come. Because they have a big staff. As for the 23-year-old footballer, I do not think that it was an unpromising player. We play the team with a big staff and history. In any case we will strive to win. We will try to show the best game.

- Who will you give a chance to in place of Innocent Emegara?

- Yes, Emegara won't play due to injury. Araz Abdullayev earlier played on this position. He is highly likely to play in attack.

- Rashad Sadiqov may play his 100th game in the European cups. Can it be considered a motivation for the team?

- It is his presence on the pitch rather than the fact of the 100th game which will motivate the players. Participation of an Azerbaijani player in the 100th game in European Cups is an important event. But it is yet unclear whether he will play or not.

- How did you recover psychologically following the Nations League?

- We recover following completion of the season. We try to recover the footballers every day. Every day is a hard work for us. 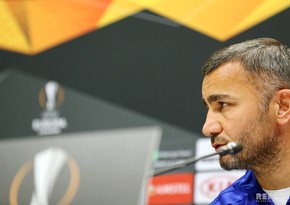 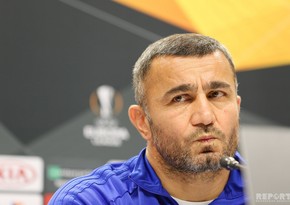 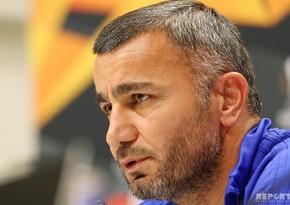 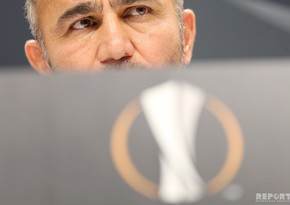 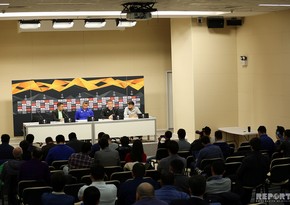 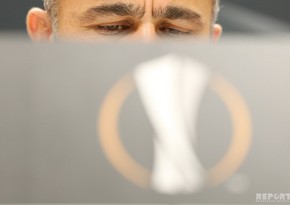 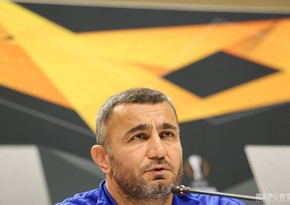