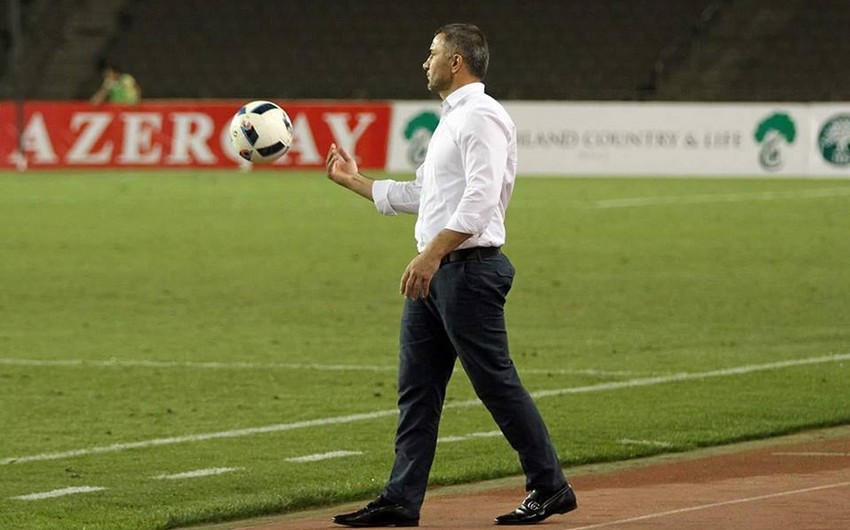 Report informs citing the official Facebook page of the Professional Football League that the 46-year-old specialist has won the title of the most successful head coach in 26-years history of the competition held since 1992.

This record was confirmed in the match against Zira, which was postponed from the first round of the Azerbaijani Premier League. Victory with 3:2 score became Gurbanov’s 205th success in the championships. The professional, who led Neftchi and Qarabag in the club's career set a record as a head coach in the 13th season, 347th match. His team won about 59 percent of the matches.