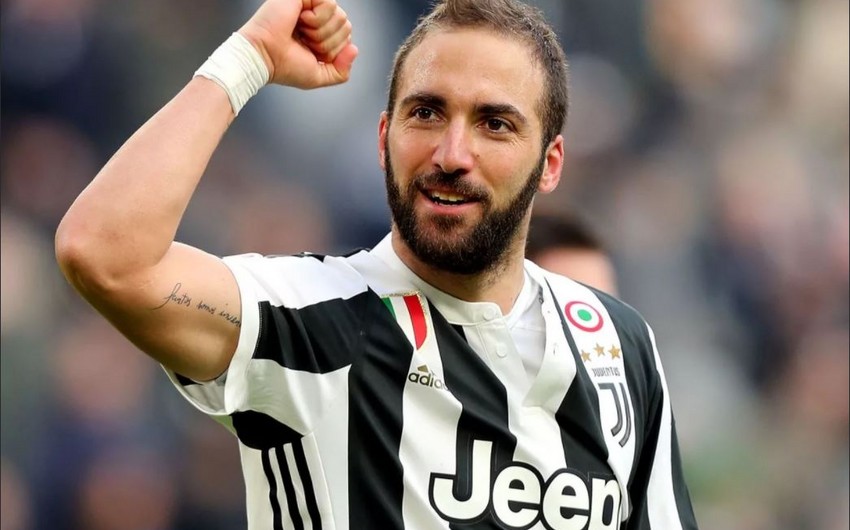 The contract with the 32-year-old striker was terminated with the consent of both parties.

Higuain has been with Juventus since 2016. He played on loan at AC Milan and Chelsea in 2018 and 2019. The footballer won the Italian championship three times at Juventus and the Italian Cup twice.

The prolific Argentine striker has also been victor the Spanish league three times for Real Madrid, the Italian Cup once for Napoli, and the UEFA Europa League for Chelsea.

He began his career at the Argentine club River Plate.