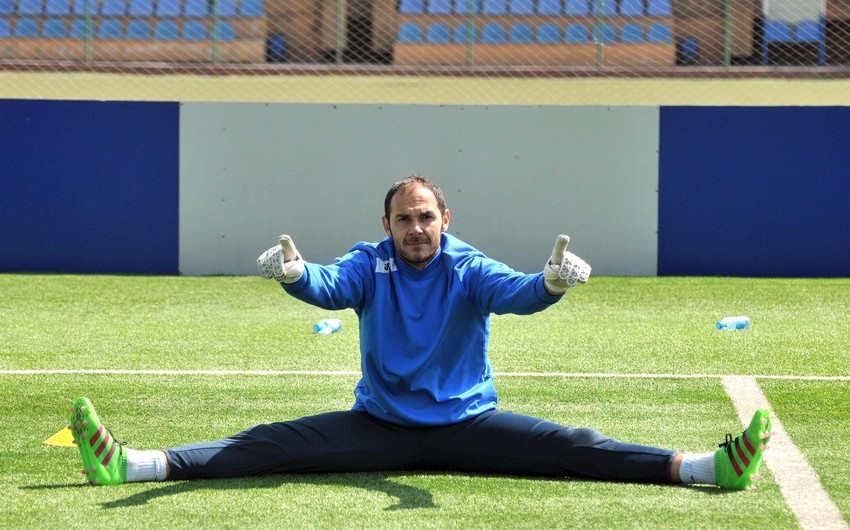 Report informs, the goalkeeper who signed contract with the capital club till the end of season, injured during training yesterday.

For this reason, Aghayev is not participating in the demonstration match with Qaradagh Lokbatan. His injury is said to be not so serious.