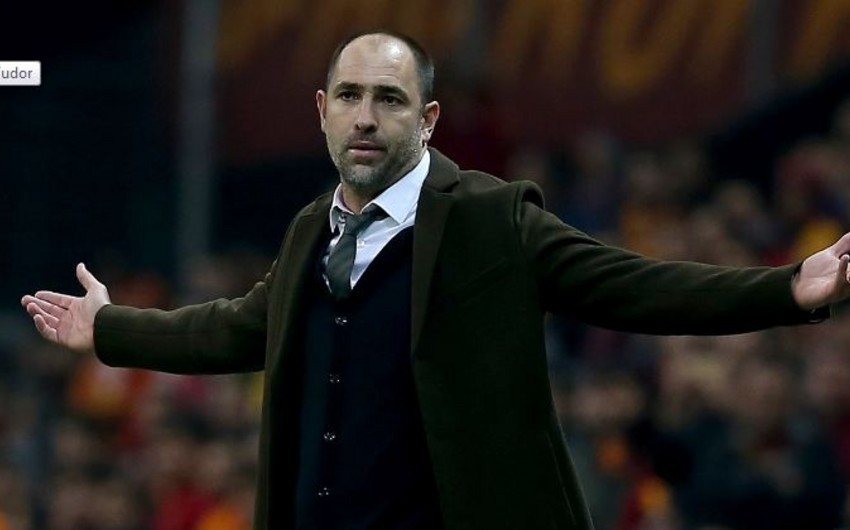 Report informs citing the Hürriyet, the official decision will be made at the meeting of the board of directors, which will be held at 15:00 Baku time today.

Club's president Dursun Özbek said after a long talk it was decided to bid farewell to Croatian specialist last night. Tudor will be paid 400,000 EUR compensation.

Notably, Galatasaray defeated by Yeni Malatyaspor in the 16th round of Super League with a score of 1:2 and lost leadership.At present, yellow-reds are 1 point behind "Basaksehir" that is on the 1st place with 33 points.