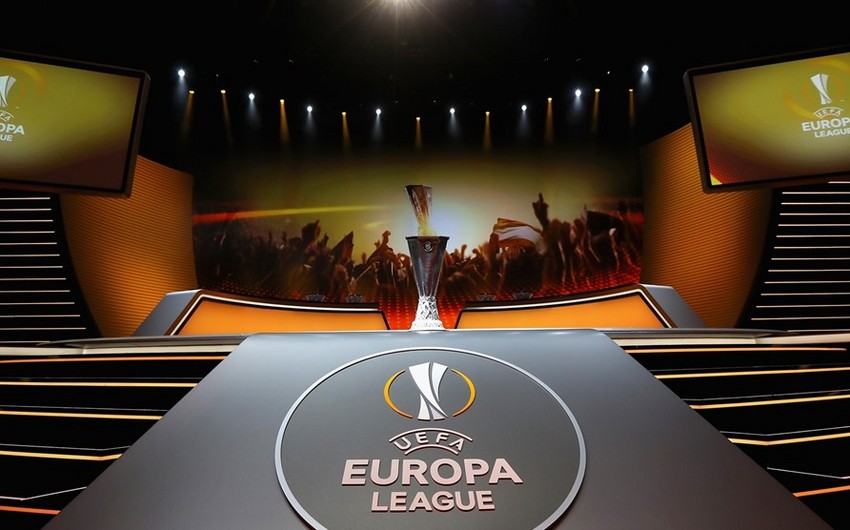 Baku. 31 October. REPORT.AZ/ Appointments to the match of Group J of the Europa League 4th round between Gabala and French FC Saint Etienne were announced.

Report informs, the match in Baku will be handled by Spanish referees.

The game to be held in Bakcell Arena will start on November 3 at 22:00 local time.