Frank Lampard: Qarabag can never be on same level as Chelsea

Frank Lampard: Qarabag can never be on same level as Chelsea 'There are teams in England's amateur league that have teams with better defence strategy'
1550 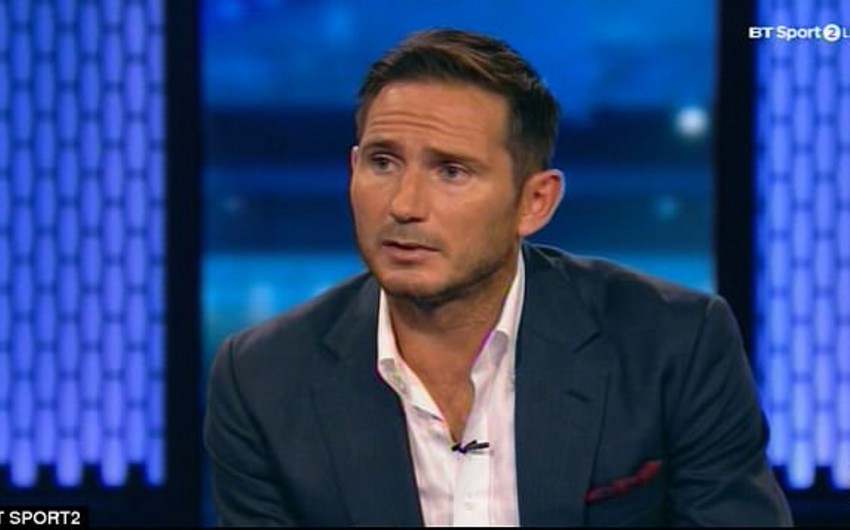 Baku. 13 September. REPORT.AZ/ Former Chelsea star Frank Lampard commented on the match between the "aristocrats" and horsemen" in the first round of the Champions League group stage.

Report informs, now the expert of the TV channel BT Sport, former captain of the London club expressed dissatisfaction with the performance of Azerbaijan's Qarabag FC.

Lampard believes that Qarabag will never be on the same level as Chelsea: "They chose a very bad defense tactic. Sunday league (a league where lower-level amateur teams compete) have teams with better defence strategy”.

Notably, Chelsea defeated Aghdam's representative with a score of 6: 0 on Tuesday.