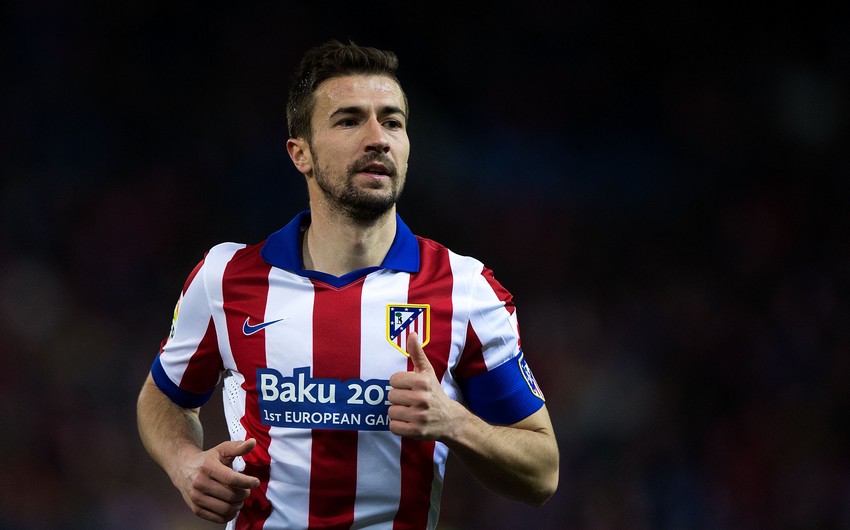 Gabi played a key role for Diego Simeone’s side following his return to the club in 2011 from Real Zaragoza, before eventually leaving for Qatari side Al-Sadd in 2018.

After coming through the Los Rojiblancos youth ranks, he left the club in 2007 despite regularly featuring between 2005 and 2007.

He captained the team to a La Liga title in 2014, alongside the disappointment of two Champions League final defeats to arch-rivals Real Madrid.

His 417 appearances across all competitions place him in the eighth position on the club’s all-time list, with former teammate Koke the highest current Atletico Madrid player, with 467.