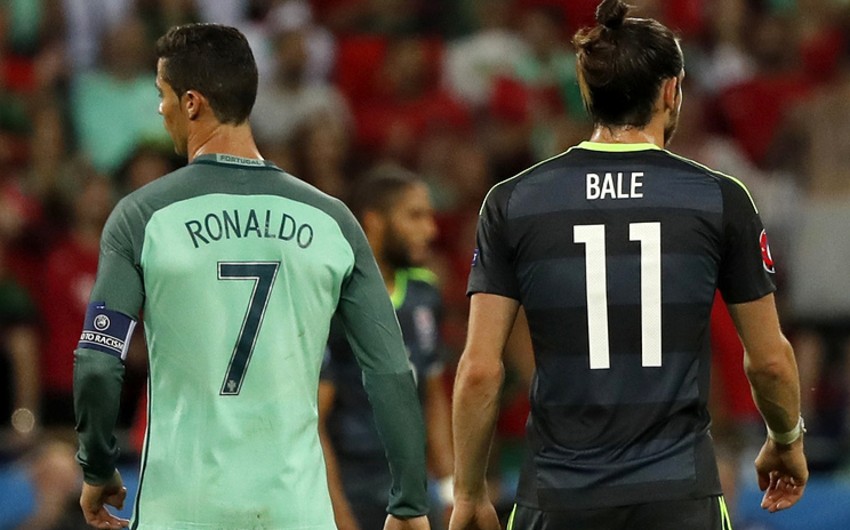 Goalkeeper of Italian Juventus Gianluigi Buffon, Argentinian striker of Manchester City Sergio Aguera and Gabon international player of Borussia Dortmund Pierre Francois Aubameyang are other three candidates in in the list. Remaining 25 candidates are to be announced later today.

Notably, Cristiano Ronaldo is two-time winner of Ballon d’Or (2013 and 2014). This year he won European Champions League with Real Madrid and European Cup with Portugal national team. According to earlier statement, FIFA will not award this prize this year due to end of 5-year partnership with France Football. The magazine awards this prize since 1956, while FIFA launched similar “Player of the Year” prize in 1988. According to agreement between France Football and FIFA, two awards were merged and the winner was selected through voting by managers and captains of national teams, as well as journalists during last five years.